WHO'S BEHIND HOUSE OF STONE PRODUCTIONS? 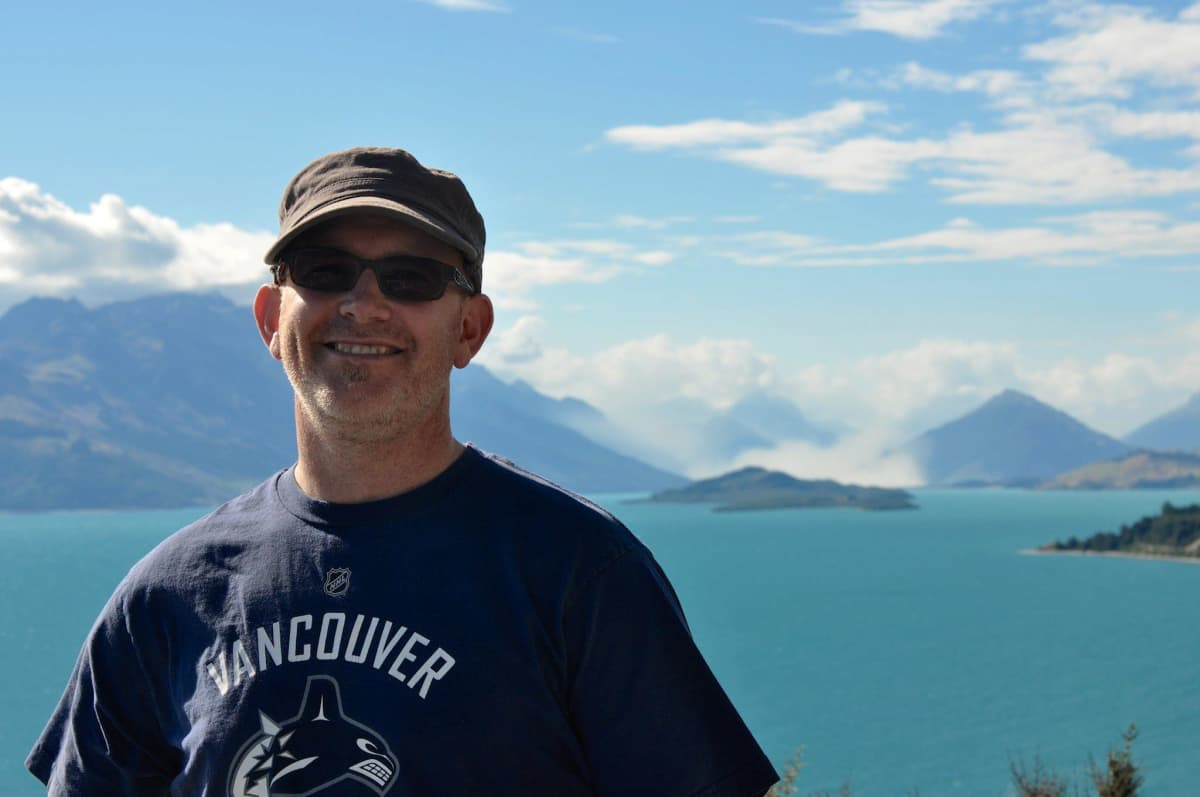 HOS Productions was founded by Christian Stonehouse. His passion for Audio/Video, acoustics, and music started when he was young; inspired by a vivid memory of sitting cross-legged with the original Star Wars Vinyl in 1977/1978 and listening, in awe, to the beautiful John Williams compositions. Fast forward over 10 years to college where he met Darrell Smith of KungPow Productions, and together they formed a band and began writing, producing, and arranging music. That first year working together they won the Roland National Songwriting Competition Grand Prize for Young Adults in Canada. Since then, Christian has been part of large scale studio and stage builds, installations, and acoustic consulting. He had a stint in Detroit working for world-renowned and award winning Yessian Music, where he worked directly on projects for Chevrolet, Heineken, Toyota, Disney, and many others. He's become quite established through many years of recording and mixing studio albums from artists all across North America including Bachman Turner Overdrive, among others, and is well known and respected in his field. Most recently, he spent 5 years as an on call Tech Specialist for a large Church in Calgary, Alberta. The adventure continues as he has taken his love for music, recording, acoustics, and tech to the field of high end vintage instrument sales. The journey continues with many more in the works including a brand new studio space in downtown Calgary called Block 1109.  Stay tuned for his next season! 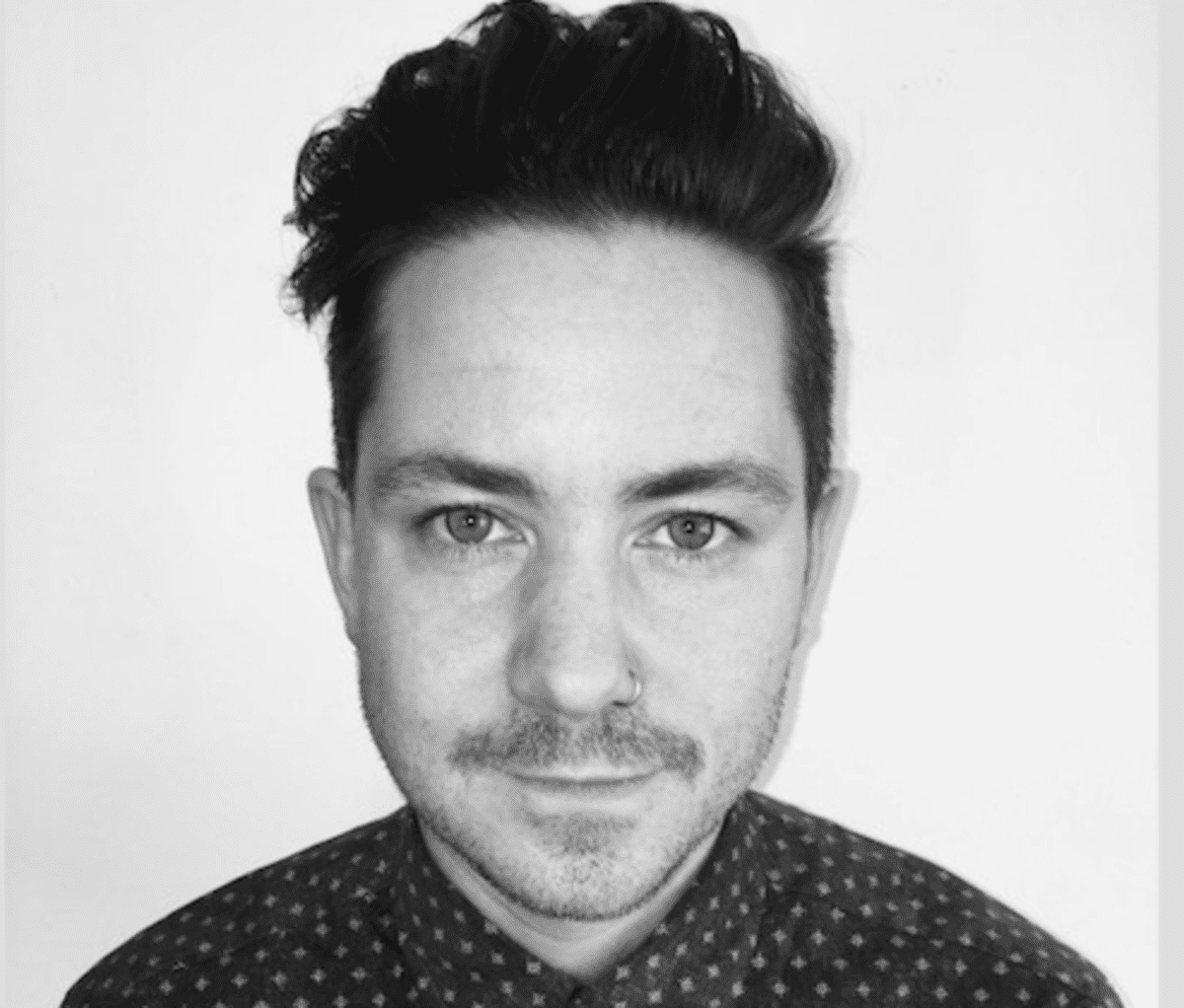 "I had the pleasure of working with Christian on the Jade Bell soundtrack. Christian has an extraordinary ear as an engineer and maintains a producer's big picture vision when it comes to making the details work together. I can't recommend working with him enough, as his professionalism made the entire experience easy, light and sonically rewarding. I was hoping for a good engineer and what I got was a highly experienced, remarkably pleasant colleague, that informed my process and taught me much about my craft. I would work with Christian again in a second - he exceeded all of my expectations."

Known for: His songwriting, producing, and engineering work with The Neon Trees, Hedly, Afrojack, and Walk The Moon

"In my work with Christian I have found him to be a fastidious and thoughtful audio producer.  He strives for the best in his technical and artistic pursuits and his work is a reflection of this excellence.  He is the kind of audio professional I am pleased to be associated with." 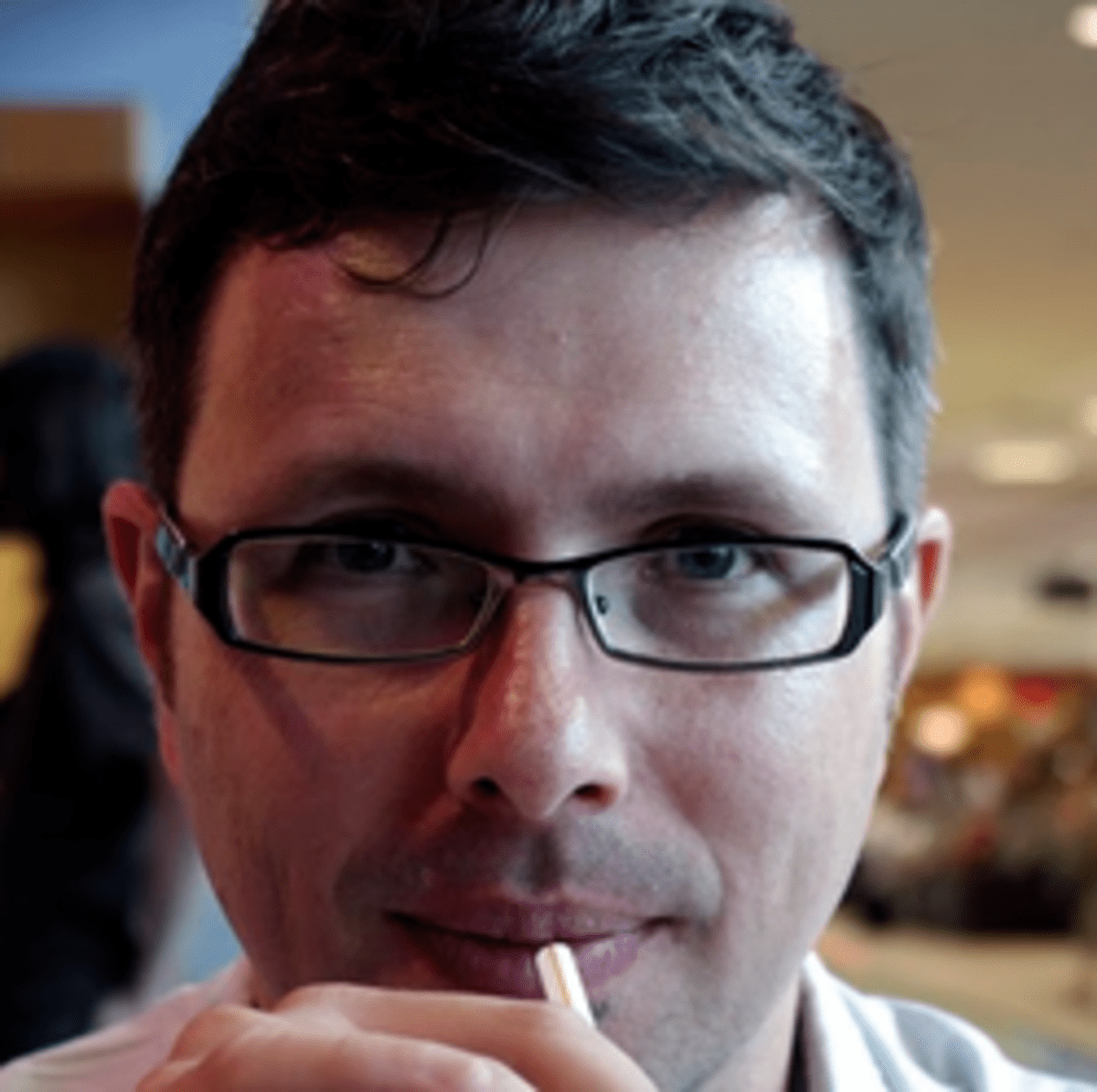 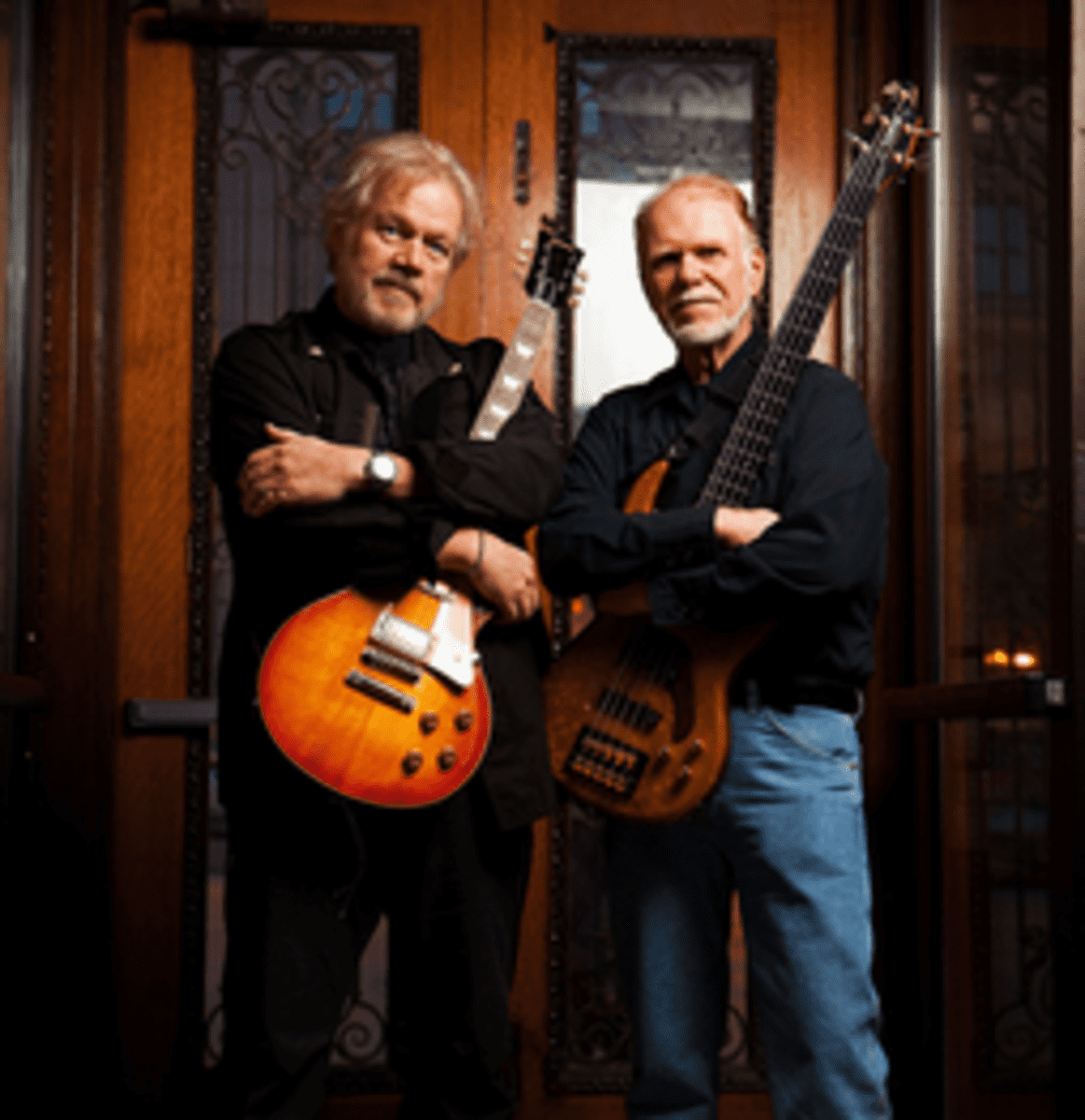 “I've worked with Christian for quite a while now and found his knowledge and seriousness to his craft is immense. I also found him open and willing to work in whatever direction it takes to get things done. On the personal side, I've found him to be a very warm and honest person to be around.”

"It is always a pleasure to work with Christian.  Not only does he have a great sense of humor and a friendly, warm personality, but Christian’s professionalism is of the highest caliber.  He is a hard worker, is attentive to detail, and has a great producer’s ear.  Moreover, he has extensive knowledge and expertise as a sound engineer, and let’s not forget that he is a talented singer-songwriter as well. I always look forward to the next time we can work together." 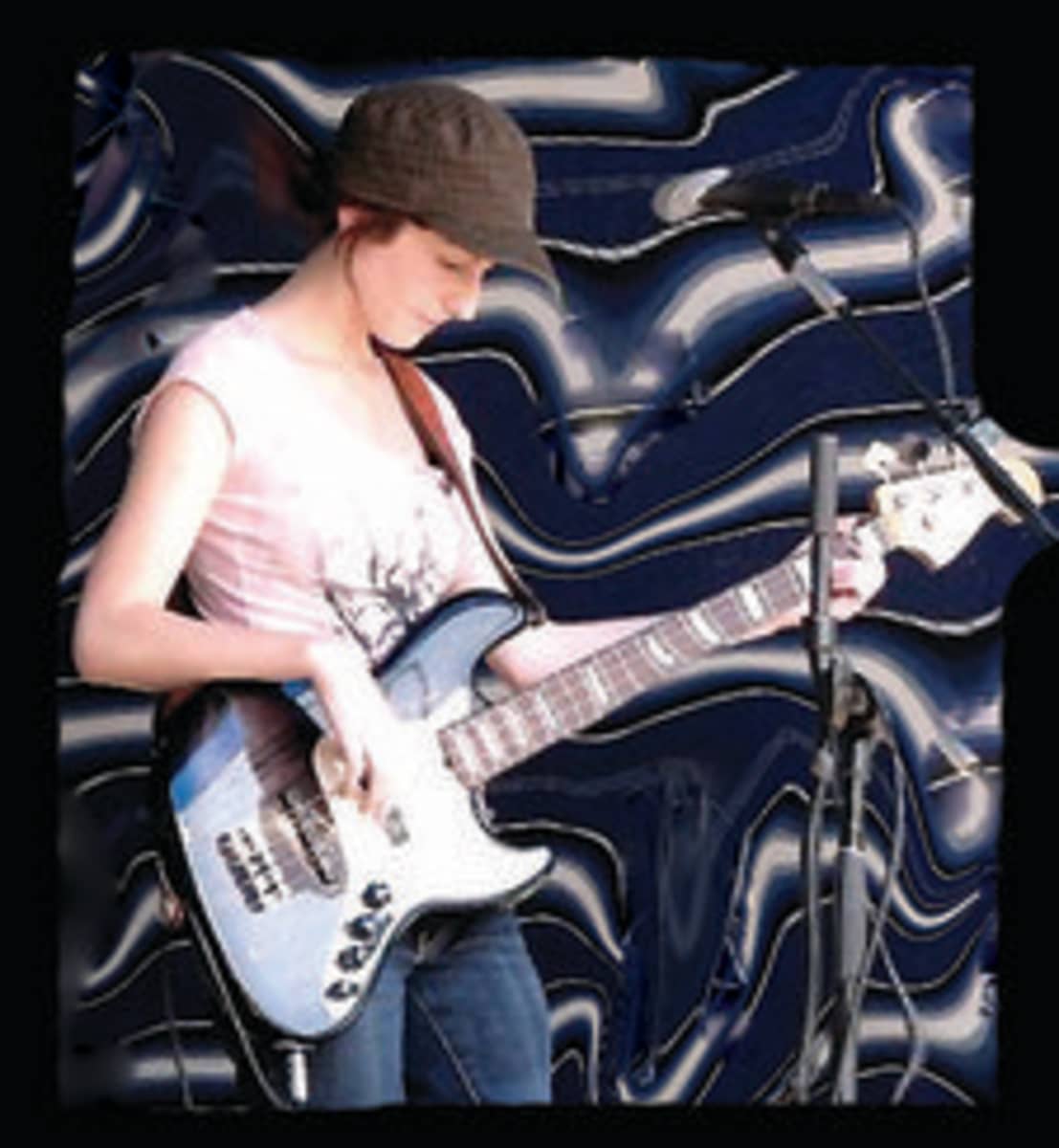 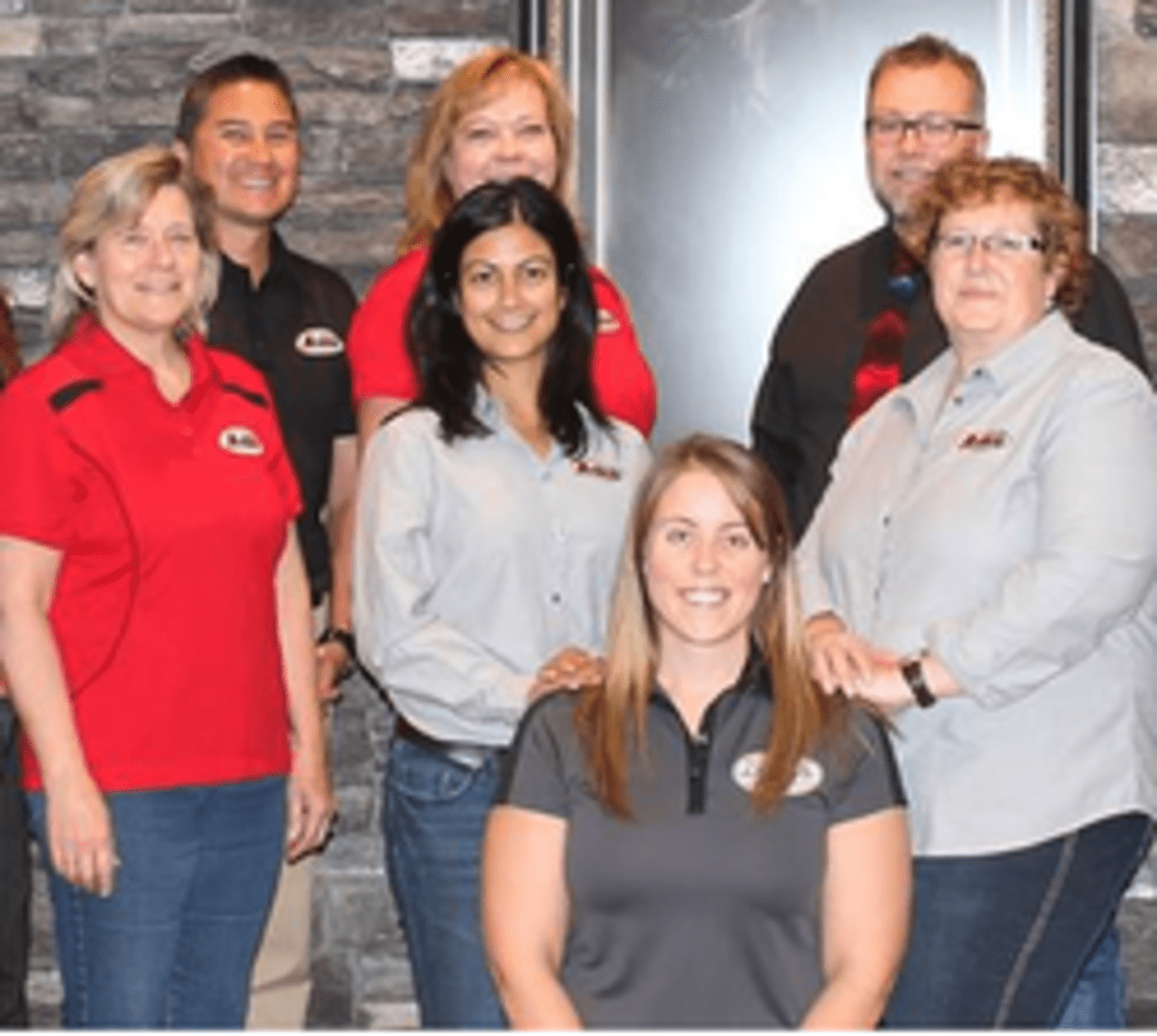 “House of Stone productions provided our Annual Convention with professional services for our need of audio and visual systems.  Eric and Christian dedicated themselves for two days in trouble shooting and fine tuning our event regarding the AV and we cannot thank them enough for this.  Going forward, we have already concluded that House of Stone Productions will continue to be our AV provider! “

"I have had the privilege to work with Christian on a number of occasions and without exception the result has been a high quality marketable product produced with a clear and consistent focus during the process.  Christian’s attention to detail and his intuitive and quick editing skills are a tremendous asset to any project wanting to stay within budget while delivering a world class end result.  I would highly recommend him not only for his audio engineering skills but equally for his caring attitude and sense of personal responsibility." 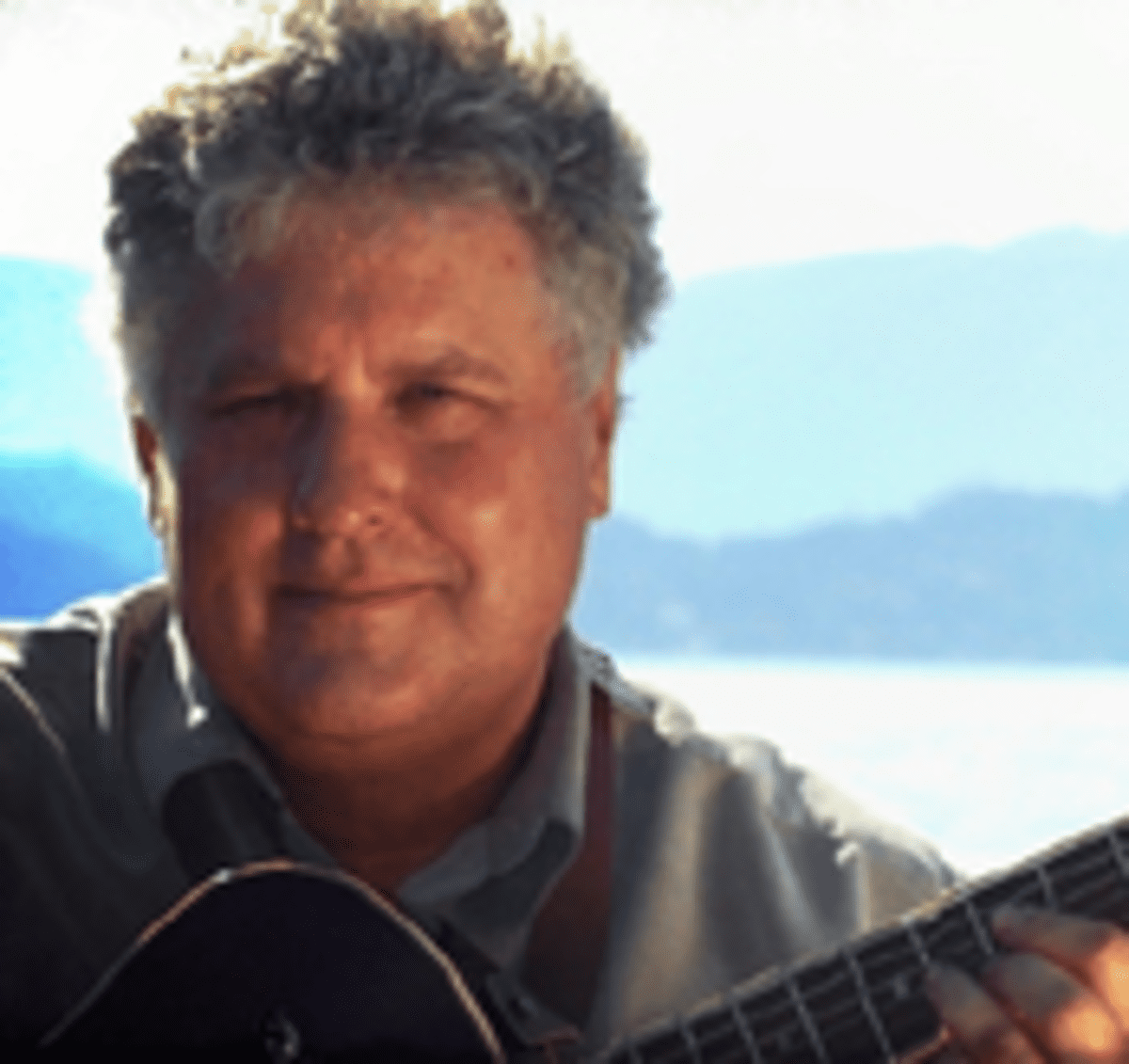 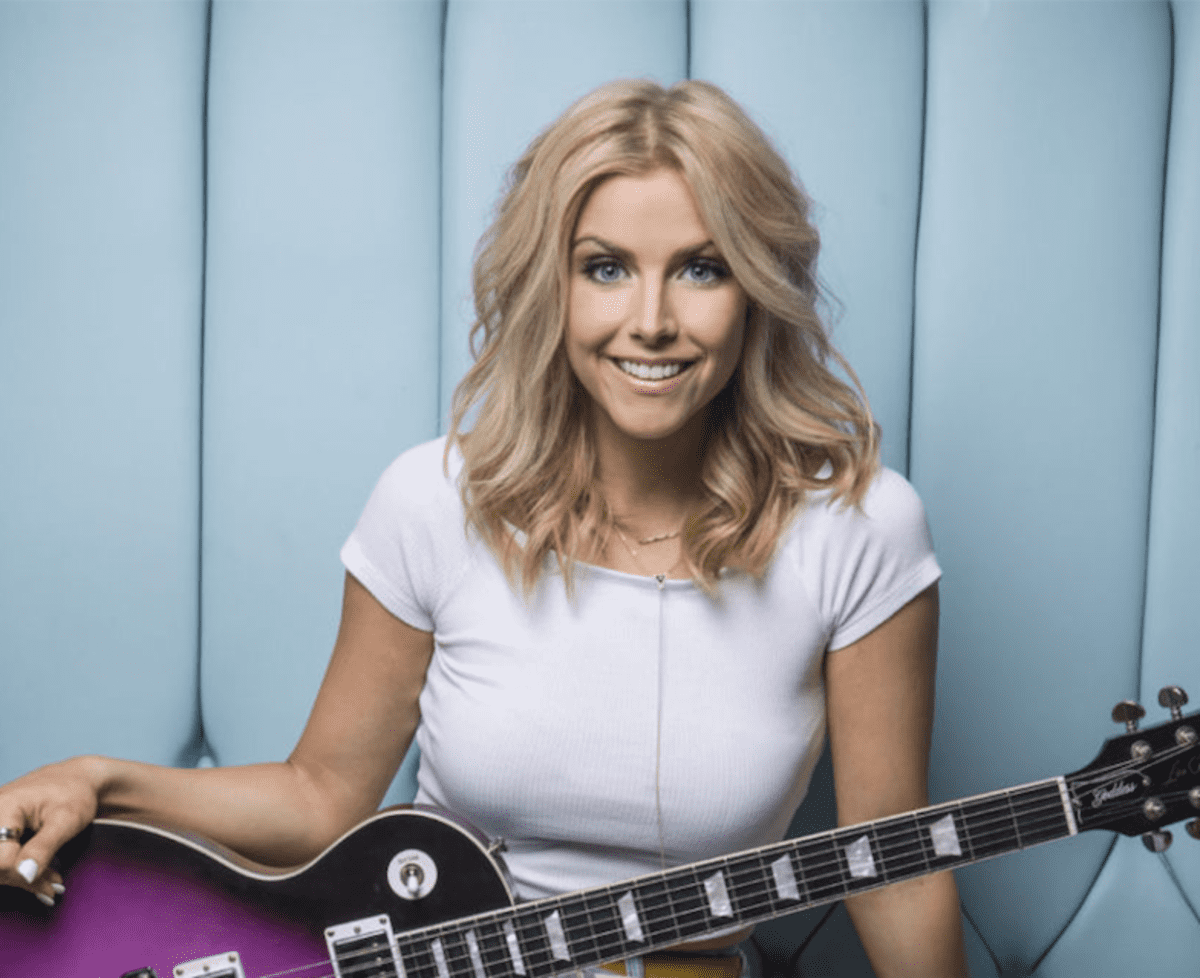 "Christian  has an ear like no other! His hard work ethic and determination in searching for the right sound always amazed me.  Not only will he be the one to help you find the perfect, unique sound but then he'll get up and sing background vocals like no other too!"