Whether you’re an artist, band, or management company looking for the best to mix your songs either live on stage or in the studio, you’re looking for someone with proven track record. You want a person with outstanding skill set and musicality, an in-depth knowledge of sound, and someone with an innovative approach to every project. House of Stone Productions has been creating, recording and mixing music for 25 years. We have done  work with many familiar artists and companies such as: Randy Bachman, Tal Bachman, Buffy Sainte Marie, Corb Lund, The Sheepdogs, Scenic Route to Alaska, and up and coming artists like Lindsay Ell and The Static Shift, and many others.  We have worked on audio projects for TV as well with music featured on HGTV, PBS, and major movies and syndicated Television.  House of Stone Productions is trusted and has the experience, skill, and creative vision to tackle any music project and produce excellent results that people can’t help but jam out to.

WHAT WE'VE BEEN WORKING ON

House of Stone Productions is excited to be on the road and mixing for up-and-coming rock band from Calgary Alberta, The Static Shift on their upcoming Western Canada tour with Collective Soul. HOS has worked with closely with The Static Shift for many years and recorded their EP Album "At Odds", featuring their second most downloaded song "Oh Captain, My Captain".  Their most popular song has been their single Wide Awake, which was recorded from the band's win on an episode of CTV's music competition The Launch, and reached #1 on the rock charts shortly after their appearance. The band received much praise from the judges featured on The Launch, Nikki Sixx, Dann Huff, and Scott Borchetta, for bringing back rock and roll with their classic sound and 70s vibe. HOS is excited and honoured to continue to work alongside The Static Shift on upcoming projects and endeavors as the band continues to gain exposure and move towards bigger things.

And on their website to keep up with what they're doing! 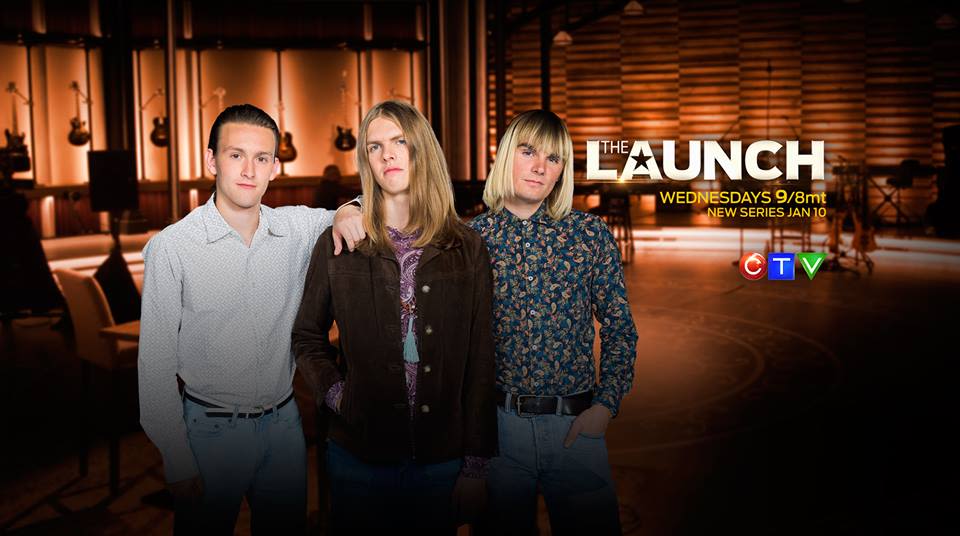 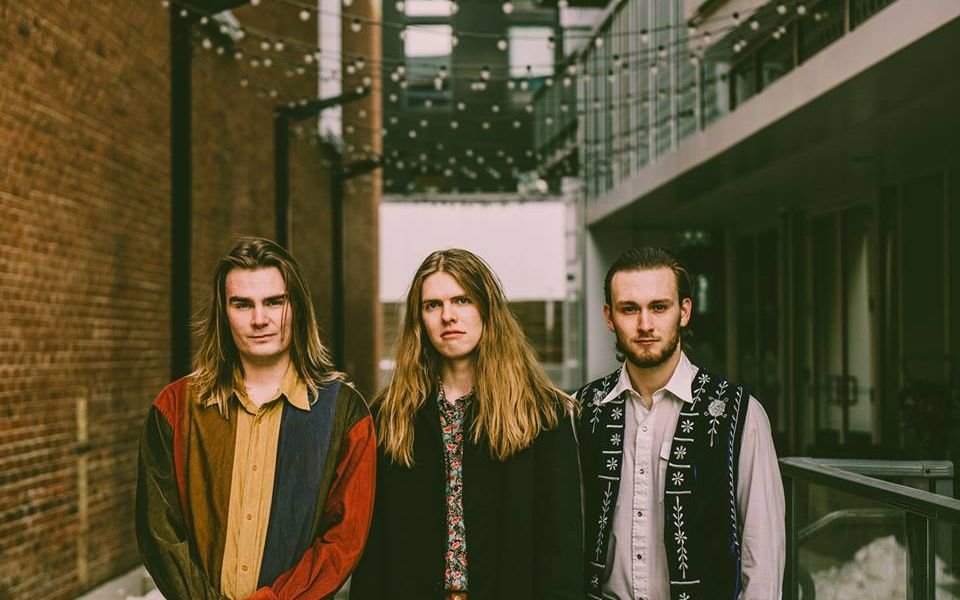 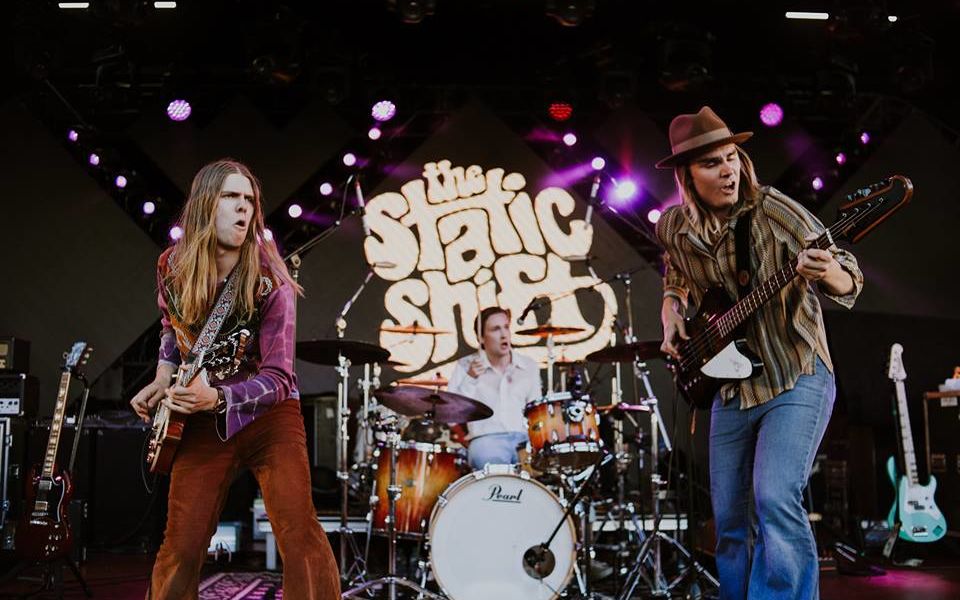 House of Stone is proud to have worked with Vancouver artist Stephanie Reddicopp on two of her recent singles "Lifeline" and "We Give You Glory". Stephanie is an amazing and talented artist originally from Abbortsford BC, and all of the proceeds earned from Stephanie's work are generously donated to Jaaja Barb's Home of Angels orphanage in Uganda. You can check out more of her songs on Spotify!

House of Stone recently travelled out to the west coast of Vancouver island to work with producer/artist Aaron Trory as he produced BC based upcoming singer/songwriter Eden Stewart, who was featured on the new album Zombie Sunflowers. We were also  graced with the musical talents of Jody Glenham and the Dreamers as the house band for Eden.

We recently worked with Red Deer based artist "The Capones" on recording their Rock/Alternative project "Headlights" which will be released to all streaming platforms and on vinyl this June! 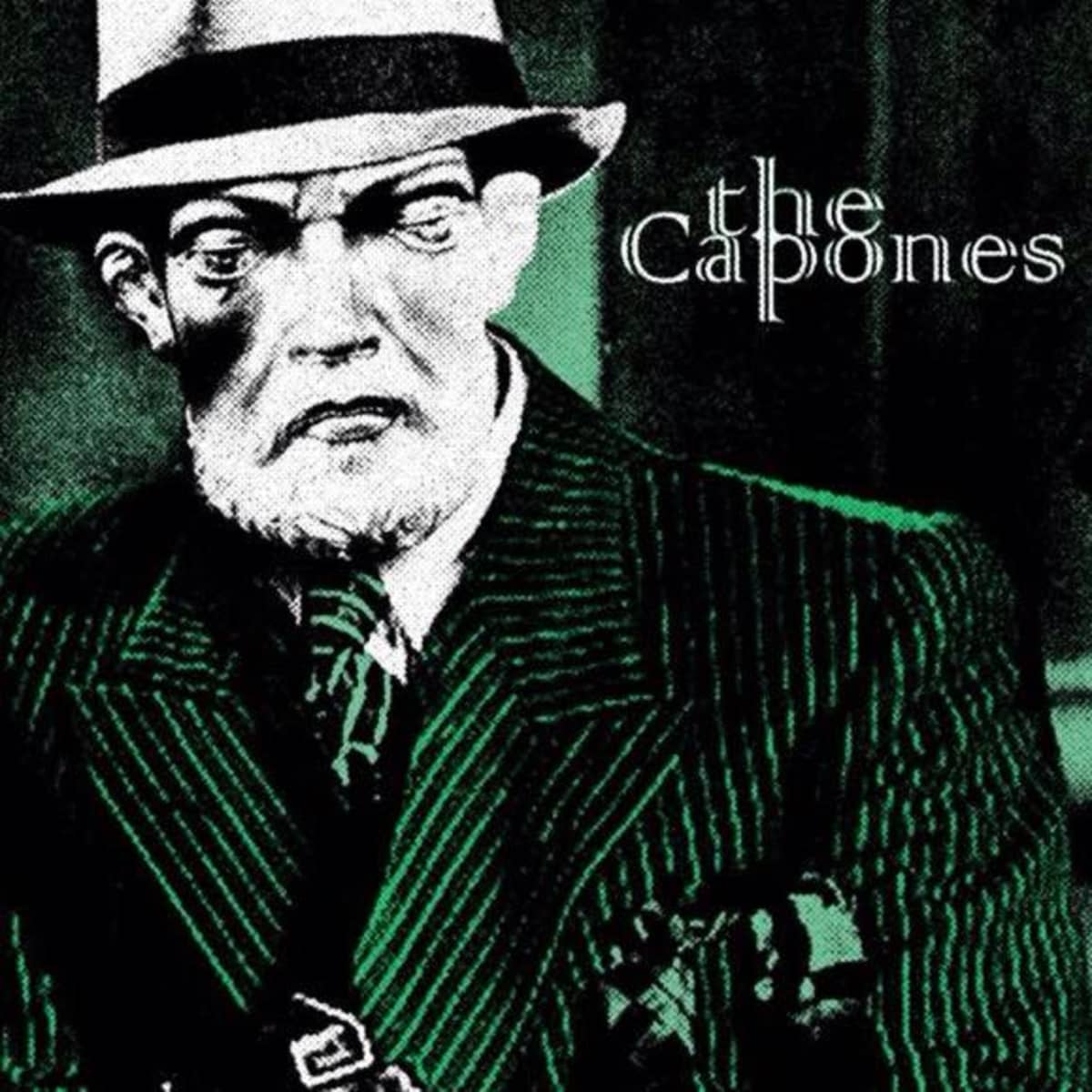